On the morning of January 24 1987, nine-year-old Eric Coy hopped on his bike to make the one-mile journey to his cousin Eddrick’s house in the Northern Californian town of Martinez. The two boys were best friends and it was a trip Eric had made countless times before. Eager to get there as quick as he could, Eric took a shortcut.

Just 15 minutes later, a group of children found Eric’s lifeless body near a footbridge at Alhambra Creek. He had been stabbed multiple times, but by who? And how did they get away undetected in such a short amount of time?

‘Flatline intro’ and ‘Come play with me’ intro and outro – www.dl-sounds.com 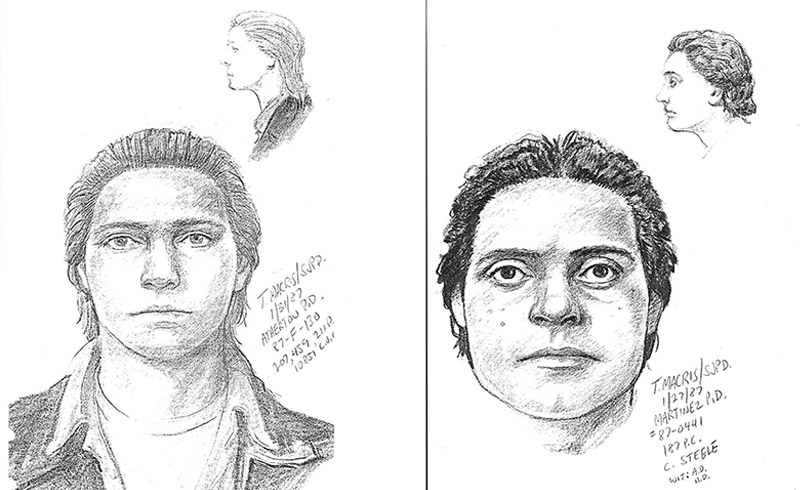 Two drawings of a suspect wanted in connection with the 1987 murder of 9-year-old Martinez boy, Eric Coy. The suspect was described in 1987 as a male, 18-21 years of age, of Latin or Italian descent, with a light complexion. The suspect is also described as being 5-foot-8, approximately 165 pounds, dark eyes, with a muscular build and black, combed-back, medium-length hair. He was purportedly wearing faded Levi pants, a Levi jacket and light-coloured tennis shoes.